The Economic Case for Marriage in Latin America

27 countries around the world now affirm civil marriage for gay and lesbian couples. But ongoing discrimination against gay and transgender people in many parts of Latin America sends a negative message that our region rejects international business standards and that we are “closed for business.” 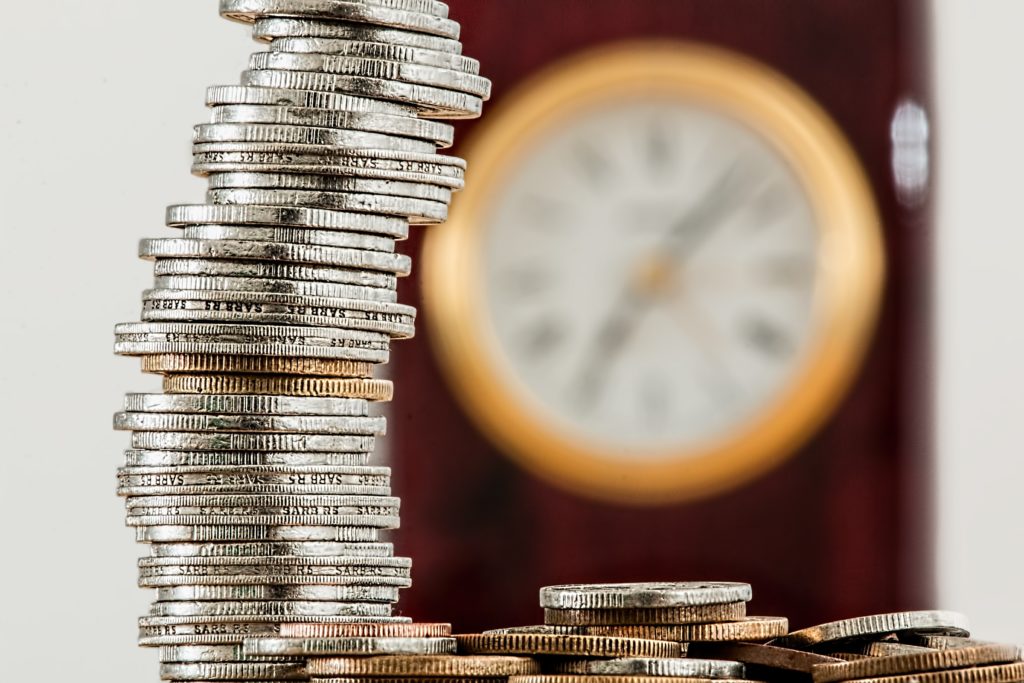 The Inter-American Court of Human Rights was clear in its 2018 advisory opinion: Every Latin American country should embrace civil marriage for gay and lesbian couples.

And until civil marriage equality is law of the land across Latin America, our companies, employees and customers will be forced to navigate a complicated patchwork of laws – where gay and lesbian families are stripped of critical protections and recognition when they cross country lines.

A majority of Fortune 500 companies, including many of the leading business voices in Latin America, offer benefits to same-sex couples not only because it’s the right thing to do, but it’s good for their bottom line. But inclusive corporate policies are not enough.

In the United States, a study showed that the costs associated with maintaining benefits for same-sex partners in states with differing marriage laws totaled $1.3 billion each year. This led many large global corporations to join with 400+ employers from across the US in submitting a brief to the Supreme Court in 2015, citing the unnecessary administrative and economic burden their businesses endured in order to accommodate their employees and remain competitive in the global economy.

As more countries embrace the freedom to marry in Latin America –  and others fall behind – many companies that operate in our region are now facing similar, costly burdens, making it increasingly difficult and expensive to do business here.

Research has shown that a diverse workforce is more creative, productive, and competitive worldwide. Employees in same-sex relationships deserve the same benefits as other married couples, and will be more loyal and productive in workplaces that recognize their relationships.

Qualified workers – particularly millennials – want to work in a country where everyone is treated with respect, where people of all backgrounds and identities can live together harmoniously.

The attachment of individuals and families to their community –  including how open and welcoming the community and its businesses are to all people, including loving same-sex couples –  is a leading indicator for economic growth and a boon for small businesses.

Extending the freedom to marry to same-sex couples across Latin America will prove to be a vital economic engine – helping to attract and retain top talent, generate tax revenue and create new jobs.