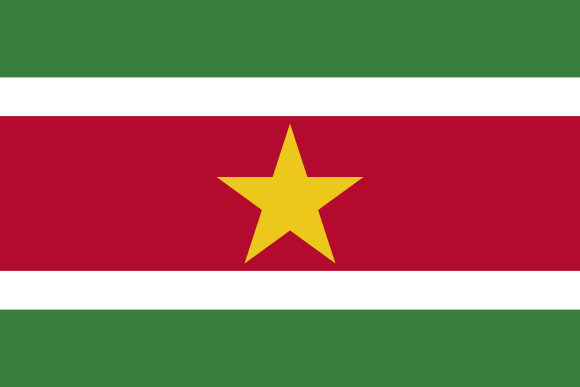 Same-sex couples in Suriname cannot marry or pursue any other way to see their relationships recognized.

In general, the discussion around marriage has not advanced much in Suriname. Efforts appear to be primarily centered around generally increasing support for LGBT dignity and equality, rather than specific discussion about the freedom to marry.

In October 2017, leaders from LGBT Platform Suriname, including Chairman Faisel Tjon-A-Loi, were on a platform featuring Suriname elected officials. Tjon-A-Loi said same-sex couples should have legal rights and explained that some gay couples have lived together for decades without protections. The Electeds said the country’s not ready for LGBT rights, even though they were personally supportive.

Even in academic research about the LGBT community, there is little mention of marriage activism or discussion.