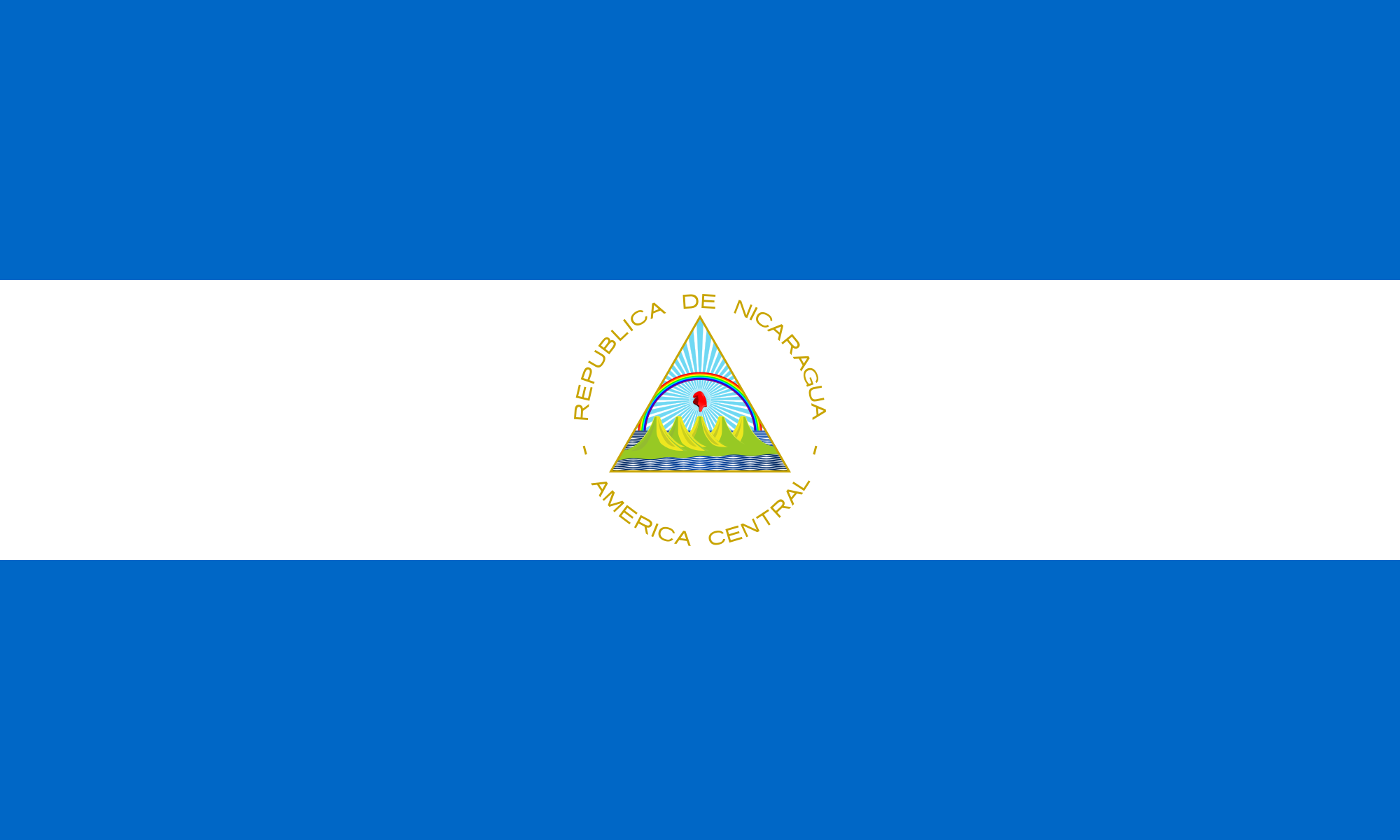 Same-sex couples in Nicaragua cannot marry or pursue any other way to see their relationships recognized.

The movement for civil marriage for same-sex couples took a serious blow in Nicaragua in June 2014, when the Congress adopted a new “Family Code” underlining that marriage is only between a man and a woman. The Family Code also codified its exclusion of same-sex couples from adopting children jointly.

Activists have buzzed a bit about bringing the freedom to marry to Nicaragua – some have even celebrated symbolic weddings.