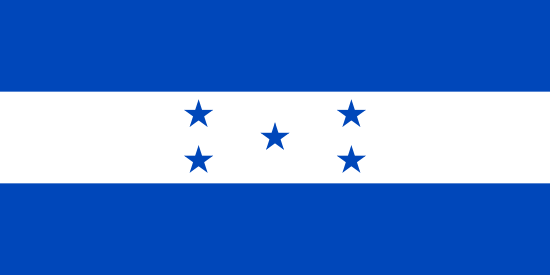 Same-sex couples in Honduras cannot marry or pursue any other way to see their relationships recognized. Marriage is blocked by the 2005 Constitution.

Following the Inter-American Court’s advisory opinion in 2018, there has been greater discussion around civil marriage in Honduras. The president has commented on it, and the Supreme Court has accepted multiple cases, not dismissing the cases outright.

Since May 2018 there has been active litigation on marriage before the country’s high court.

On Oct. 12, 2018, Honduran President Juan Orlando Hernández told reporters at a press conference: “Personally as a Christian I am against marriage of persons of the same sex; obviously, it is the judiciary that, according to Honduran law, has to rule on it. [Regardless of sexual preferences] people should be treated with dignity, no matter what their inclination. People should be treated with dignity and this issue is very important.”

In May 2018, the Supreme Court of Justice accepted a lawsuit seeking to enforce the January 2018 Inter-American Court of Human Rights advisory opinion that instructed 20 Americas nations to bring in marriage for same-sex couples and modern gender-identity laws. The lawsuit aims to strike down an article of the Constitution that bans marriage and recognition of same-sex couples’ foreign marriages and civil unions. It also targets a Family Code article that extends marriage rights to opposite-sex de facto unions but not same-sex unions, and the Law on the National Registry of Persons, which effectively prevents transgender people from changing their name.

On Nov. 10, 2018, the Supreme Court dismissed a second marriage lawsuit, an action of unconstitutionality filed by activist groups, saying the plaintiffs failed to demonstrate “their direct, personal and legitimate interest” in the matter and made technical errors in their filing. The original case, filed by activist Indyra María Mendoza Aguilar, remains pending.