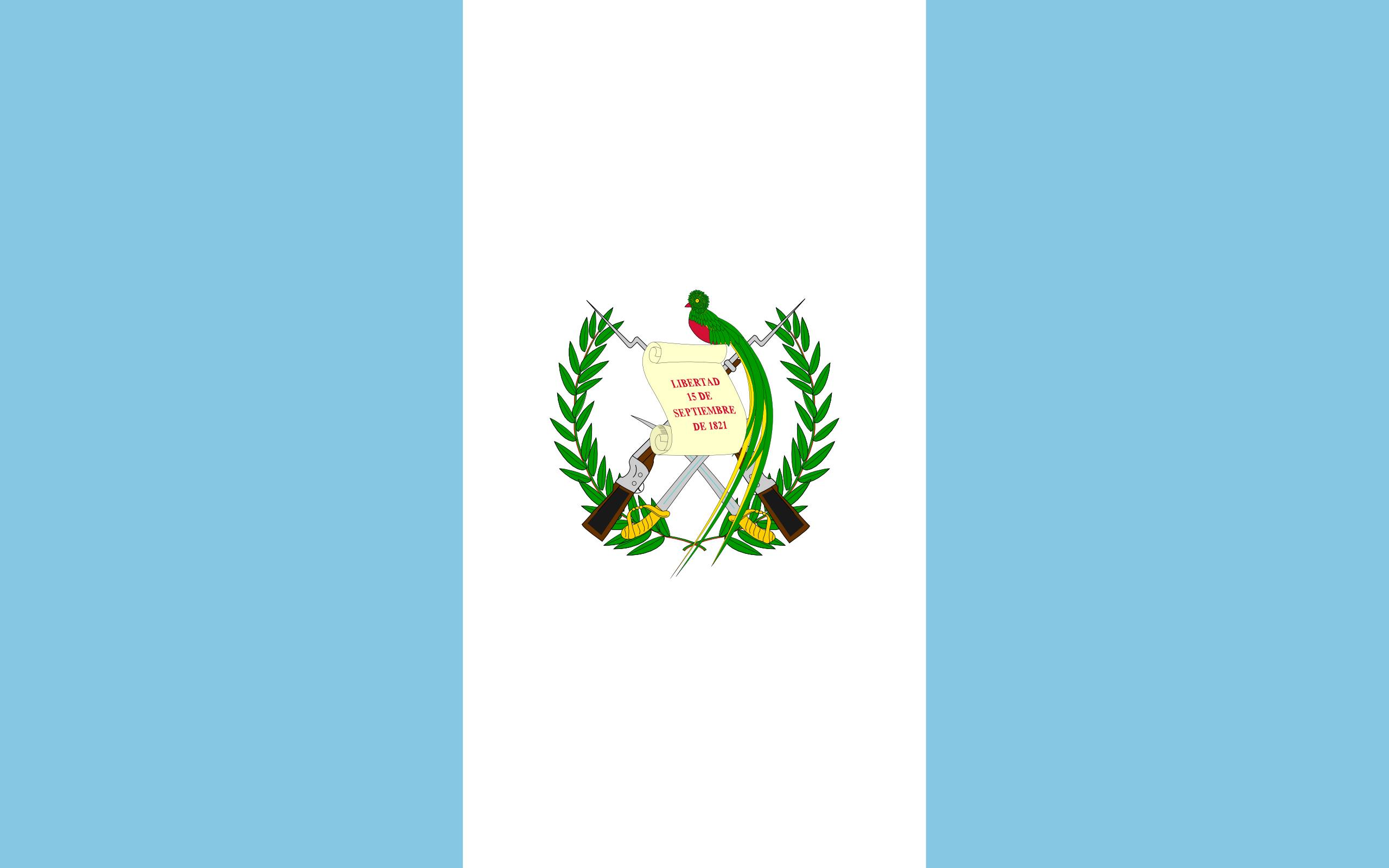 Same-sex couples in Guatemala cannot marry or pursue any other way to see their relationships recognized.

In August 2018 lawmakers debated Proposed Bill 5272, known as the “The Law for the Protection of Life and Family.” According to Human Rights Watch and Amnesty International, the proposed bill discriminates against the LGBT community, by expressly prohibiting same-sex marriage and legal recognition for same sex couples, and by proposing a discriminatory and excluding definition of family. Furthermore, the bill dangerously formulates a supposed “right” to “not accept sexual diversity or gender ideology as normal,” effectively legalizing discrimination that may foment violence against LGBT people. The legislation is pending in Parliament – it passed a first and second reading in late August 2018.

LGBT advocates have had robust conversations around anti-LGBT violence in Guatemala but there is still much work to do in order to spur a national dialogue about the importance of civil marriage for same-sex couples. Following the Inter-American Court’s advisory opinion, advocates have embarked on a renewed push to advance the freedom to marry.