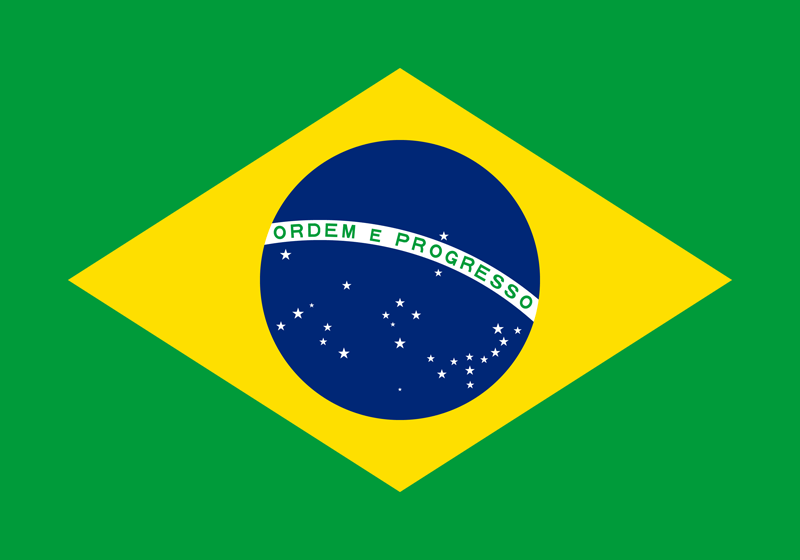 Resolution 175 builds on a development from May 5, 2011, when Brazil’s Supreme Court ruled that same-sex couples must be allowed to unite in civil union. The Supreme Court highlighted that no one can suffer discrimination by virtue of his or her sexual orientation. The decision granted same-sex couples many of the protections and responsibilities of marriage, including joint adoption, however, without the dignity and respect of marriage itself. A press release summarizing the decision can be found here.

In the wake of President Jair Bolsonaro’s election (who had openly declared his opposition to marriage equality), the media reported the rush of same-sex couples in getting married before President Bolsonaro would take oath of office, as couples feared the new government would scrap Resolution 175.