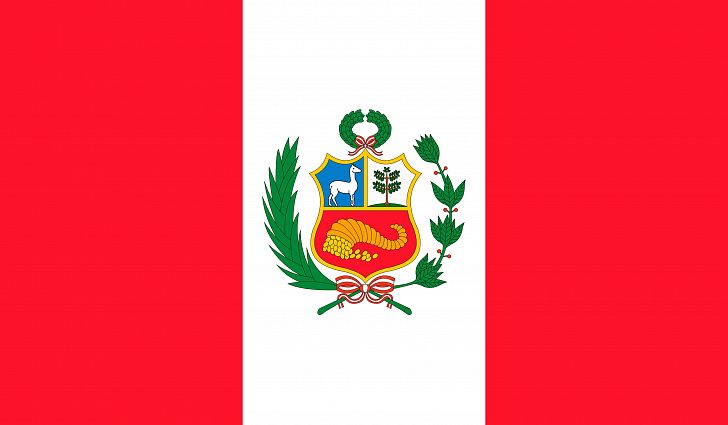 Same-sex couples in Peru cannot marry or pursue any other way to see their relationships recognized.

In 2014 support for civil unions between same-sex couples began to grow, with straight allies and elected officials calling for the passage of a civil union bill. Lawmakers explicitly tried to push “civil union, not marriage” as a strategy for the legislation’s passage. The efforts faltered, however, when a committee voted 7-4 against advancing civil union legislation in 2015.

A marriage-equality bill was introduced in Congress in February 2017 with bipartisan support (the Broad Front and Peruvians for Change) and is awaiting action by the Justice Committee.

The president of the Supreme Court of Justice, Duberlí Rodríguez, said, “Peru is part of the Inter-American system, and the organism that defends and protects these rights is called the Inter-American Court of Human Rights and … if the court has taken a decision, I believe that all the parties are called to respect that decision.”

The legal system in Peru has gone back and forth on whether marriages performed in other countries must be respected, including a few rulings in favor of respecting these marriages. A case is now pending in the Supreme Court (see below).

In December 2020, Sí Acepto Perú launched to build public support for civil marriage for same-sex couples and to elevate the voices of Peruvians – both gay and straight – who believe it’s time to treat all families with respect.

In late 2020, Peru’s Constitutional Court denied a request to respect a marriage of a Peruvian citizen to his husband in Mexico – overturning lower court rulings affirming the couple’s vows. Several other cases are still pending in the courts.

A marriage-equality bill was introduced in Congress in February 2017 with bipartisan support.

In this launch video of the Sí, Acepto Peru campaign, meet María, the mother of Katy and José Armando. She speaks about her children, including her son José, who is gay, and how she dreams of him being able to marry his spouse in Huancayo and experience love and acceptance across Peru.