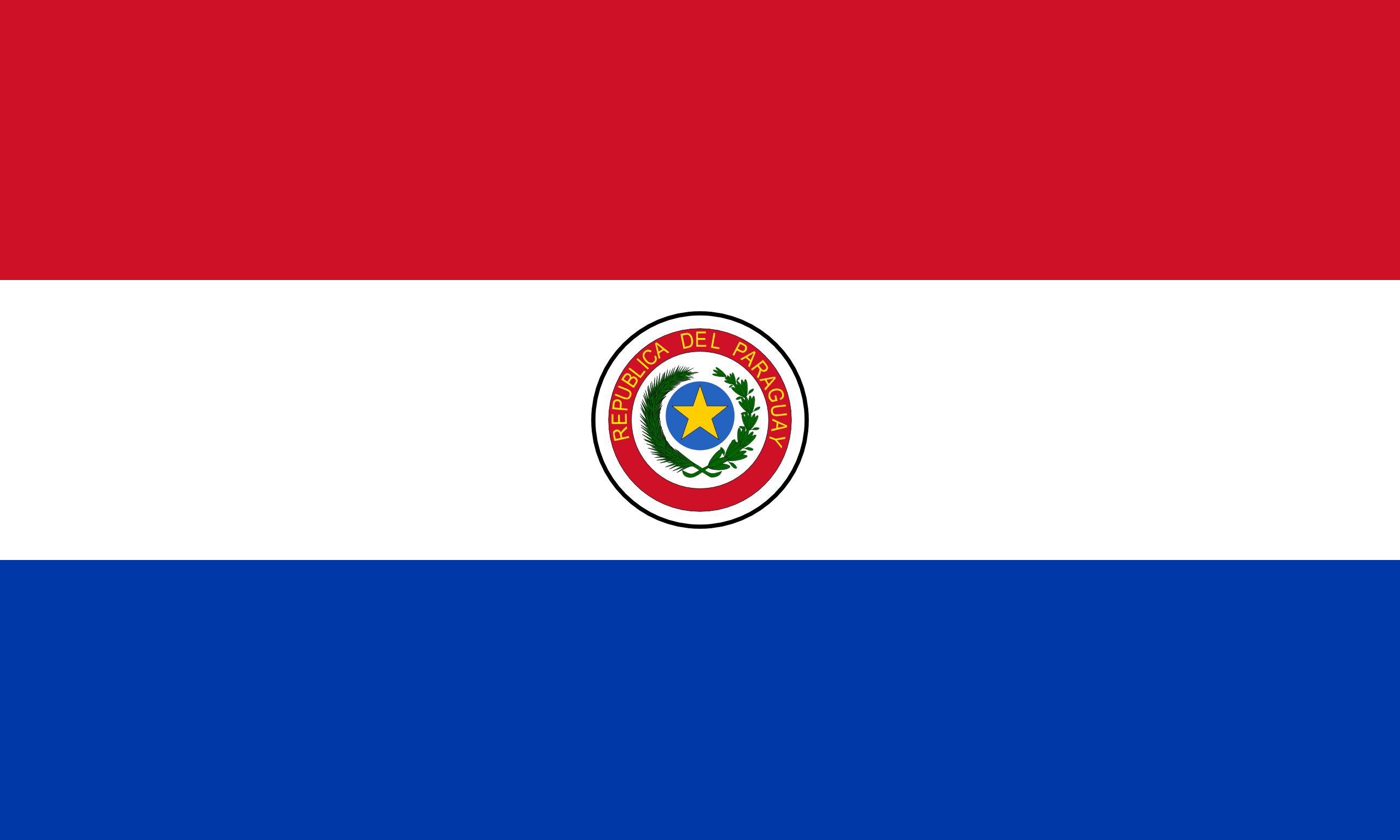 Same-sex couples in Paraguay cannot marry or pursue any other way to see their relationships recognized. Marriage is blocked by the 1992 Constitution.

In the late 2000s, Paraguay shifted to become more supportive of LGBT equality and dignity, following the 2008 election of President Fernando Lugo, the first person to be president in Paraguay since the 61-year reign of the very conservative Colorado party. In 2012 Lugo was removed in essentially a coup, replaced by the Colorado party again, which denounced LGBT people in general.

After the Inter-American Court’s advisory opinion, the president said he would not support marriage for same-sex couples and would veto any proposal to allow same-sex couples to marry. Other officials debated whether Paraguay was bound by the ruling.

The first LGBT Pride March in Ciudad de Este, Paraguay was held in September 2018. The demands included the freedom to marry. “He said that they have three fundamental points that ask the Government. The first is to be able to adopt children; the second one is related to gender identity, and at this point she explained that they have transsexual partners that are operated, but in their identity cards they still have their masculine names. Meanwhile, the third claim is equal marriage, because they want to marry in the country and not abroad.” Other Pride parades have happened before in Paraguay, including in larger cities. There is a growing LGBT movement across the country.

Homosexuality is decriminalized in Paraguay and has been since 1880.

LGBT people are able to serve in the Paraguay military and police force.

LGBT people in Paraguay are often subjected to significant violence. The violence echoes the extreme persecution LGBTQ people faced during the dictatorship of Stroessner, which ended in 1989.

In October 2018 the Education Minister banned classes about sexual diversity in schools and even volunteered to help burn all books related to the subject.

The first lawsuit asks Paraguay to recognize marriages between same-sex couples performed in other countries.