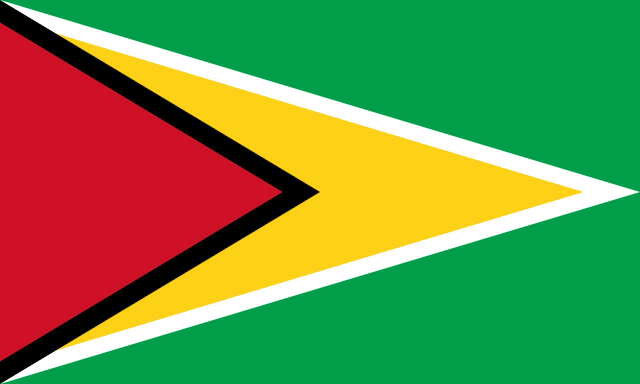 Same-sex couples in Guyana cannot marry or pursue any other way to see their relationships recognized.

In general, the discussion around marriage is still in its very early phases in Guyana. Efforts are primarily centered around bringing down the country’s criminalization of same-sex sexuality activity.

Guyana had its first LGBTQ Pride Parade in June 2018. Activists are coordinating the second-ever Pride for May 2019. The first Pride was well attended and occurred without any violence or incident.

The Guyana High Court and the country’s Court of Appeal is generally not supportive of LGBT dignity, even ruling to uphold the country’s “cross-dressing” ban in November 2018. However, the Carribbean Court of Justice is a court based in Trinidad and Tobago that has authority over Guyana.