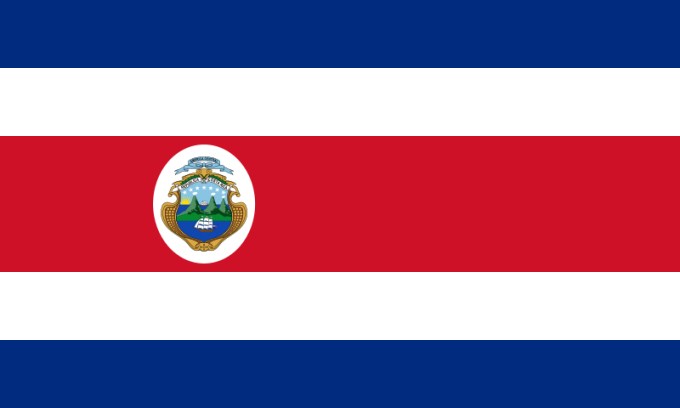 Same-sex couples have been able to marry in Costa Rica since May 26, 2020 as a result of a ruling by the Constitutional Chamber of the Supreme Court. Previously, the country allowed same-sex couples to receive some of the protections of domestic partnership since 2013.

Costa Rica’s legislative body unanimously passed language in 2013 that could extend ‘unión de hecho’ benefits to same-sex couples. For several years after, courts and lawmakers debated whether the language (which was supported even by anti-LGBTQ lawmakers, in what some historians now regard as a mistake) actually extended protections to same-sex couples.

The conversation ramped up in 2014 when several different mechanisms for recognizing relationships between same-sex couples were introduced in the Costa Rican government. None of the legislation advanced.

In December 2015 the Frente por los Derechos Igualitarios launched a big campaign for the freedom to marry. The campaign was driven by lots of organizations, including many diverse LGBTQ organizations. The coalition collected 55,000 signatures in support of marriage equality.

In April 2018 Costa Rica rejected the presidential candidacy of Fabricio Alvarado, who made his opposition to the freedom to marry (and the Inter-American Court ruling) a centerpiece of his campaign. They overwhelmingly elected a strong supporter of the freedom to marry.

The Costa Rica Supreme Court struck down the country’s marriage ban on August 8, 2018. The ruling declared unconstitutional the sections of the Family Code that impede same-sex marriage, and gave the Legislative Assembly 18 months to reform the law accordingly, otherwise the sections of the Code would be abolished automatically.

In August 2019, the Sí Acepto campaign launched to build public support and understanding for civil marriage for same-sex couples – prior to the implementation of the Court’s ruling in May 2020. The campaign launched with a major nationwide media buy, featuring the stories of parents of gay and lesbian people explaining their support for civil marriage. Volunteers organized campaign efforts in all 7 provinces in Costa Rica, aiming to generate conversation around the country about the importance of civil marriage for all families.

The Costa Rica Supreme Court struck down the country's marriage ban in 2018, declaring unconstitutional the sections of the Family Code that impede civil marriage for same-sex couples. The ruling gives the Legislative Assembly 18 months to reform the law accordingly; otherwise the sections of the Code would be abolished automatically.

William Sánchez García from Heredia and Isabel Cristina Campos Cascante from Bolson share the story of their son Esteban coming out to them as gay and how they grew to accept and love him for who he is.

Three players from a rugby team in Costa Rica talk about when their teammate came out to them as gay – and why they accept him for who he is.

In Tilarán en Guanacaste, Costa Rica, a father and mother talk about their love and support for their three children, including their daughter, who is gay.