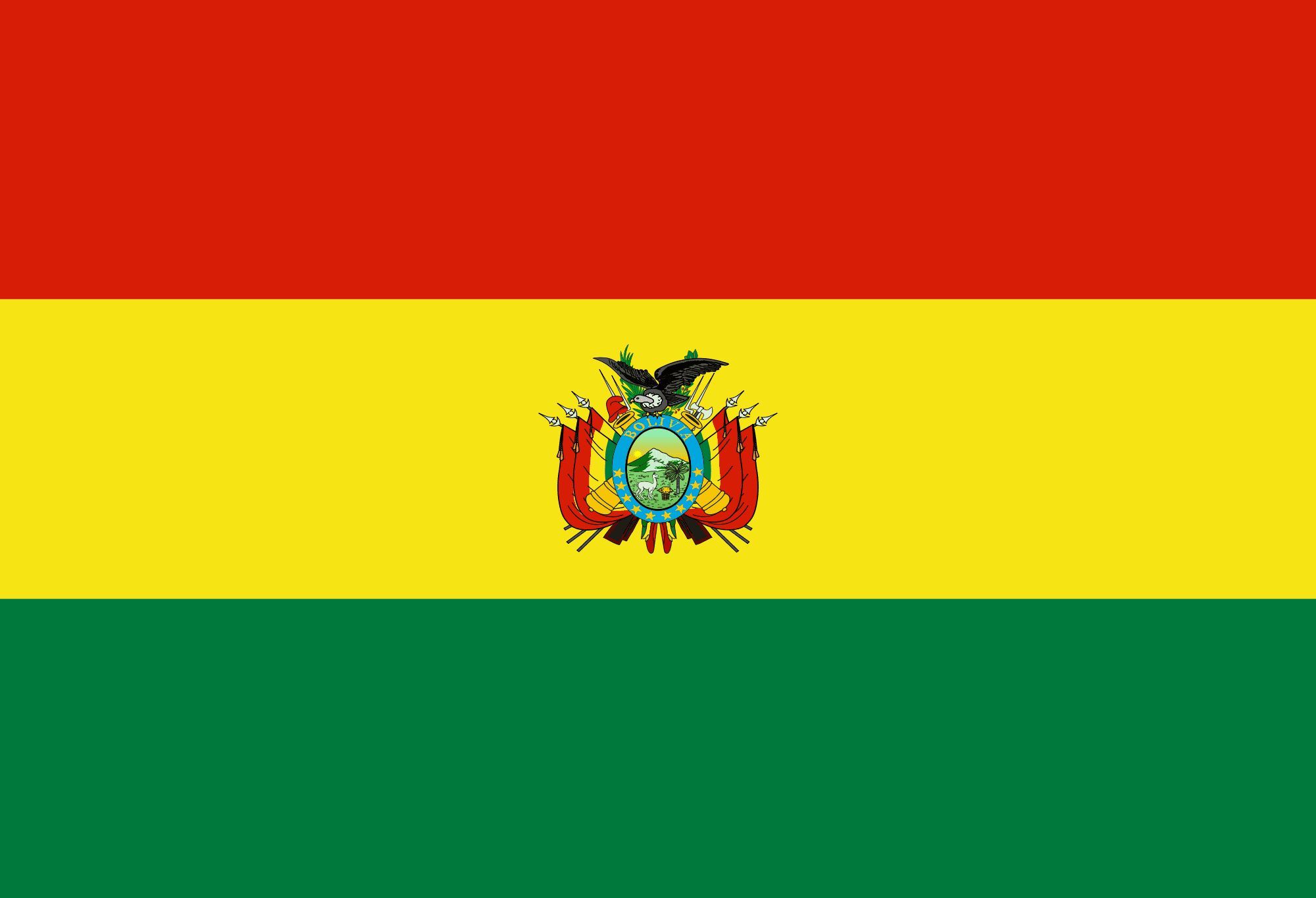 Same-sex couples cannot marry because of a 2009 article in the Constitution restricting marriage to different-sex couples.

In 2004 the Bolivian Parliament passed Law 810: Framework Law of Sexual and Reproductive Rights, which allowed same-sex couples to marry and foster children. But the president at the time, Carlos Mesa, vetoed it.

In 2015 Bolivia passed an updated Family Code that did not include restrictions around gender in its discussion of marriage. Activists thought that this could be a way to establish civil marriage for same-sex couples, but the law was quickly clarified to signal that it does not permit marriages between same-sex couples and that this would require a new law.

The 2016 “Gender Identity Law” included a provision allowing transgender people to marry. In November 2017, however, the Constitutional Tribunal found this part of the law unconstitutional.

The Organización de Travestis Transgéneros y Transexuales Femeninas de Bolivia has filed an official complaint with the Inter-American Court in response to the 2017 ruling from the Constitutional Tribunal striking down the section of the Gender Identity Law that explicit permits adoptions and marriages for transgender people. A decision from the Inter-American Court could pave the way for marriages between same-sex couples.

In December 2020, a same-sex couple won a two-year battle to register their “free union” – a legal partnership that confers many of the protections of civil marriage – citing the Inter-American Court of Human Rights’ advisory opinion OC-24.

Legislation to Respect Relationships Between Same-Sex Couples in Bolivia